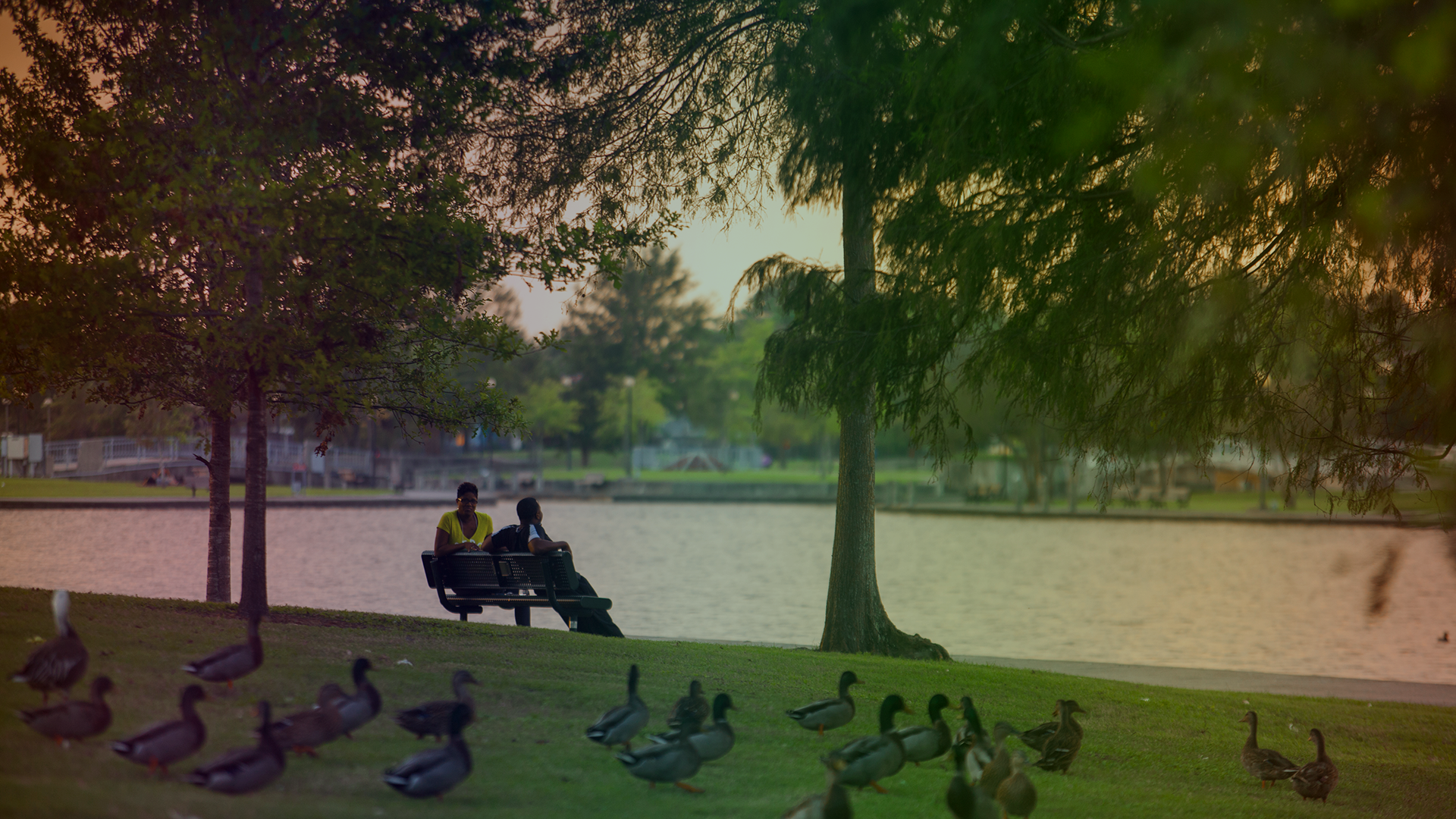 Other Education, Training, and Library Occupations

About University of New Orleans